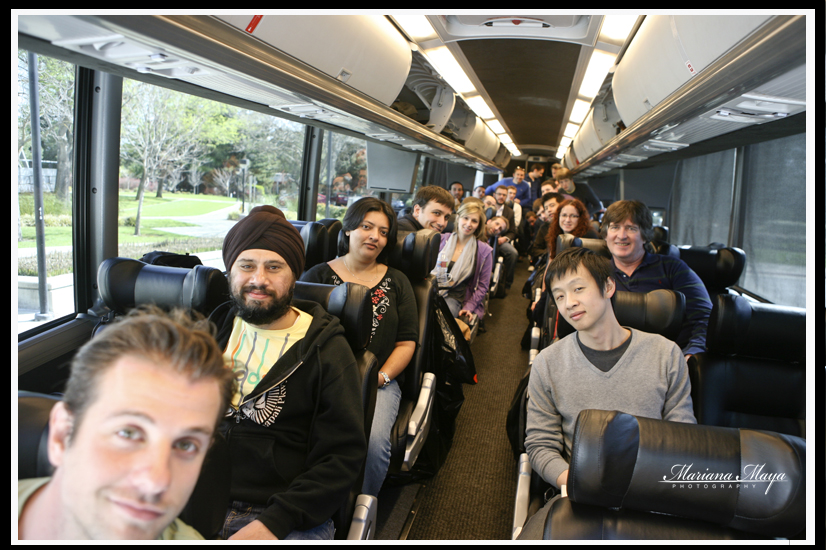 Did you follow the Startup bus? Six buses arrived in Austin, Texas at SXSW (South by Southwest) and popped into Vast.com as the first of many stops. I had fun On Tuesday morning hanging out with them at 7:00 am as the Silicon Bus bid departed. Everyone gets mentally ready for the long journey ahead […]

Have you heard the news?! A bunch of strangers jumped on a bus in San Francisco, California heading to Austin, Texas their motto SXSW or bust!This crazy idea was conceived after a few beers with pals by Elias Bizannes. The idea spread like fire with TechCrunch catching wind of it and before he knew it […]